The National Reforms Authority (NRA) will hold a high level forum to reflect on the ongoing national reforms; to present feedback/report back on the national reforms implementation progress so far, and to map a way forward for the process. The Forum will take place at the ‘Manthabiseng Convention Centre in Maseru on April 4th-7th, 2022.

The objective of this grand gathering is two-fold:

Participants have been drawn from NRA’s stakeholders, that include Government of Lesotho (GoL), Members of both Houses of Parliament, the Judiciary, Development Partners, Church Leaders, Non-Governmental Organizations, and the Civil Society, to mention but a few.

Generally, to-date NRA has successfully developed about 90 Constitutional amendments which have been submitted to the Honourable Minister of Justice and Law for onward transmission to Parliament.

The Constitutional Omnibus Bill has prioritised Devolution of concentrated power on individuals to institutions; Stability in Government, Parliament and within and between Security  Agencies; Separation of power between the three (3) Arms of Government; Empowerment of women, youth and other marginalised groups; Promotion of Human Rights and Fundamental Freedoms; Reduction in public expenditure and regulation of national debt; Depoliticisation of the civil service; Addressing corruption; and Creation of Independent Oversight Bodies, Authorities and Commissions, to mention but a few key areas.

There is also work done on other pieces of Legislative Instruments related to Acts of Parliament and Policies, that include Human Rights Commission Bill; Independent Electoral Commission Bill; Referendum Bill; Anti-Corruption Bill; Media Policy; and Media Code of Conduct & Ethics.

NRA is also engaged in drafting texts of enabling legislation, which will be finalized as soon as Parliament adopts the constitutional amendments. Priority is given to legislation that is relevant to political and security stability.

The high level forum is co-sponsored by NRA’s development partners, namely The United Nations Development Programme and The European Union. 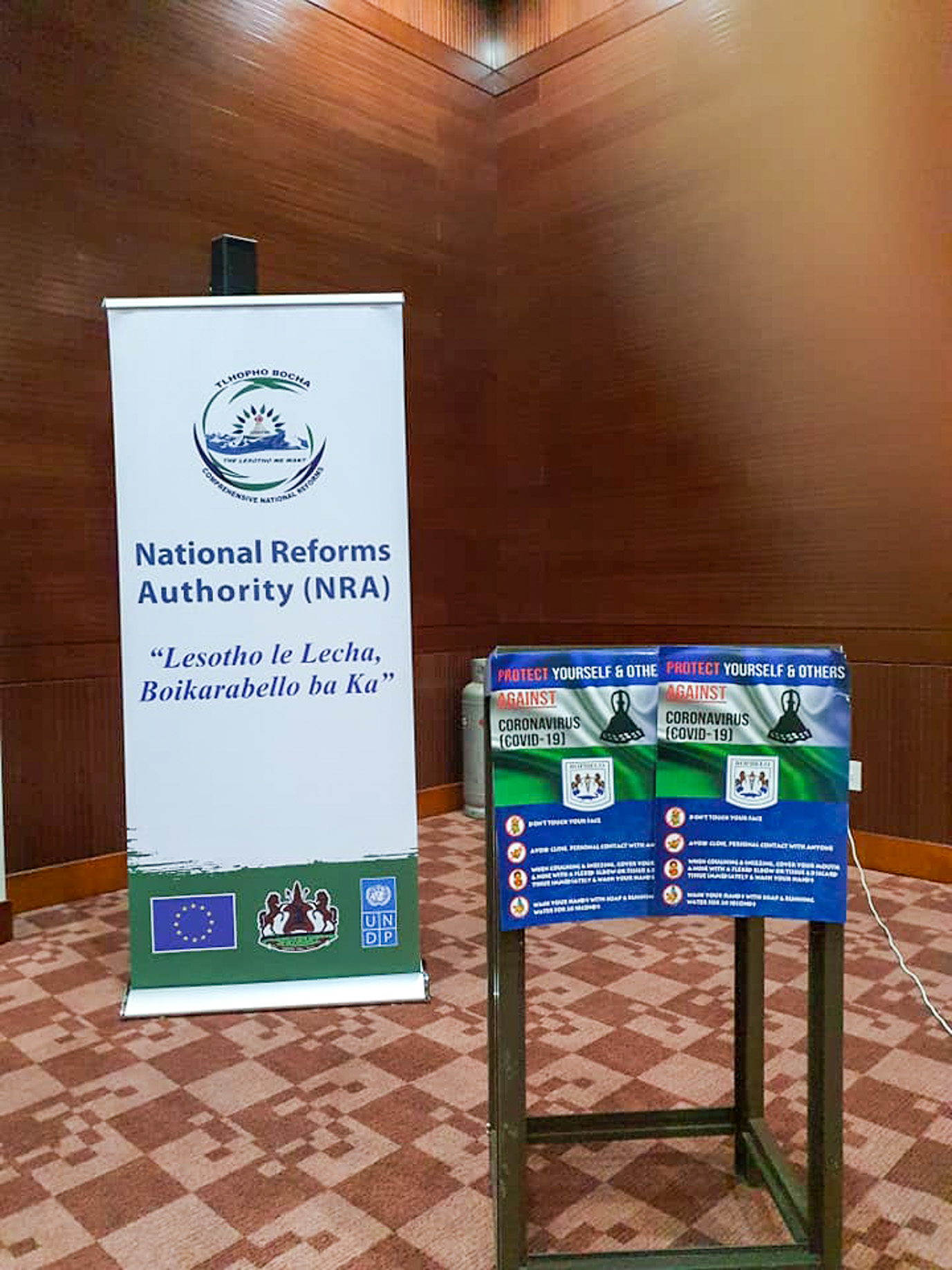